In the eight chapter of Romans, the Apostle Paul made two statements in which it seemed as if he were peering through the corridors of time into the present day.  In verse twenty-two, he wrote, The whole creation groaneth and travaileth in pain together until now – a perfect summation of some of the reports that I receive from our ministry partners around the world.  Allow me to share some:

From Nepal:  The neighbor to our building has brought a dispute against the church, claiming that we have encroached upon his property.   After a long investigation, the government officials have ruled in the neighbor’s favor, leaving us with two alternatives – either demolish our structure or buy the disputed piece of land.  To demolish and rebuild is far more expensive than paying for the land; so, we are faced with making the settlement within the next two months.  On top of that, a landslide has severely damaged one side of our building

From Sri Lanka, where economic collapse has led to the ouster of the president and many top governmental officials: Our construction project is being held up because of the situation in the country.  The cost of building materials cost has gone up by four hundred percent and the general cost of living has gone up three hundred percent since January.  Essential items, like medicine, rice, sugar, milk, fuel, and LP gas are simply not available – even if we have money to pay for them.  We often have to wait in queue for two days to buy those items.  In fact, I’m writing you while I’m waiting in line to buy petrol.  I’ve been here for nine long hours, and it looks like I may have to stay here the whole night.

From Haiti:  Being the poorest country in Western Hemisphere, we never totally recovered from the 7.0 earthquake in 2010 and the destruction Hurricane Mitch’s 145-mph winds in 2016 when we were hit by the 7.2 earthquake in 2021.  After the assassination of the president, gangs took advantage of the lack of leadership in the country and began to kidnap and steal all the support that was being sent into the country.  They have presently taken control of the capital city and are not allowing supplies to get to the people.  One mission organization’s airplane was burned when it landed in the airport.  We had to stop the construction on the church because we cannot buy nails.

The other statement that the Apostle Paul made was, The creature waiteth for the manifestation of the sons of God – again, a declaration that sounds like what is happening in these dire situations as the generous partners of Teach All Nations have helped to bless these brothers and sisters in their time of need.  Here are some testimonials

From Nepal:  We received your gift which will help significantly toward purchasing the disputed land.  We believe that it is seed or fish and loaves that God will multiply.  Even during these trying times, the church is doing great.  We are focused on the theme – MORE CHURCHES, MORE MINISTRY, MORE SOULS.  So, we are going outside of Kathmandu to evangelize, and God has allowed us to plant five churches outside of the valley.  The mission of God works in various ways.  So many times, we cannot even sense with our human minds how exactly God operates, but He certainly knows the right thing at a right time.

From Haiti:  Thank you for your gift that has allowed us to purchase the nails to finish our roof.  We are building a barn to hold the harvest of souls that God is bringing into our congregation.

From Sri Lanka: We are so excited about how God has sustained us during this time of shortages and need.  Our weekly services are continuing, and people are coming to Christ. 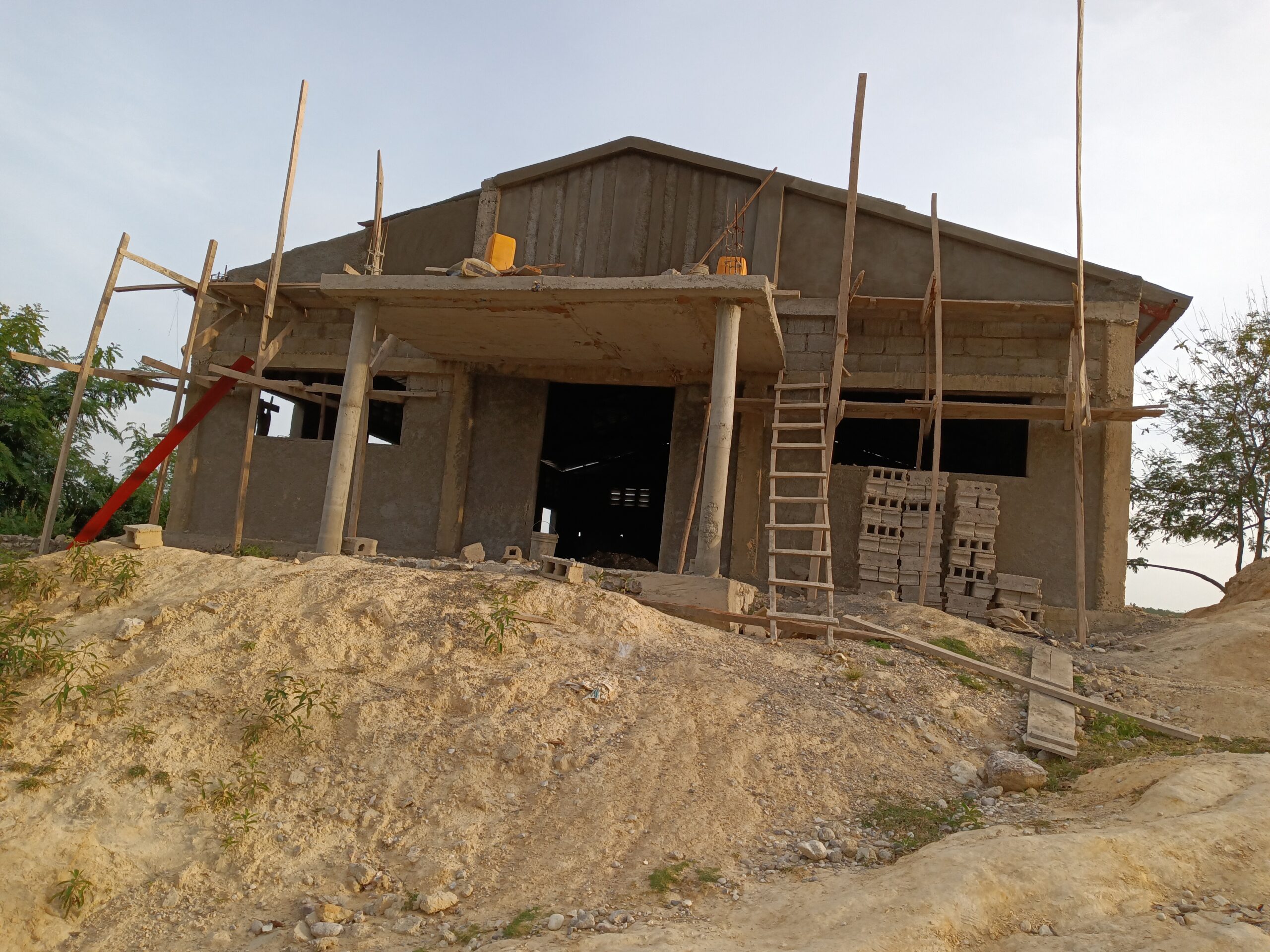 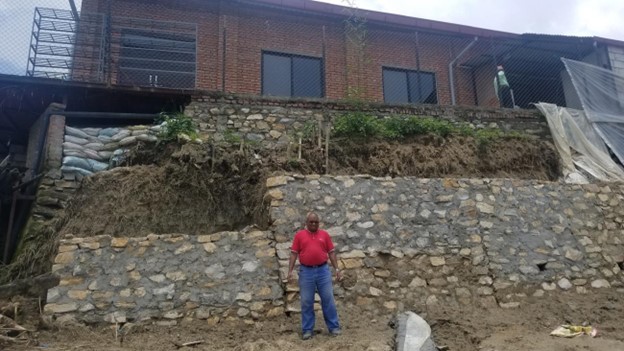 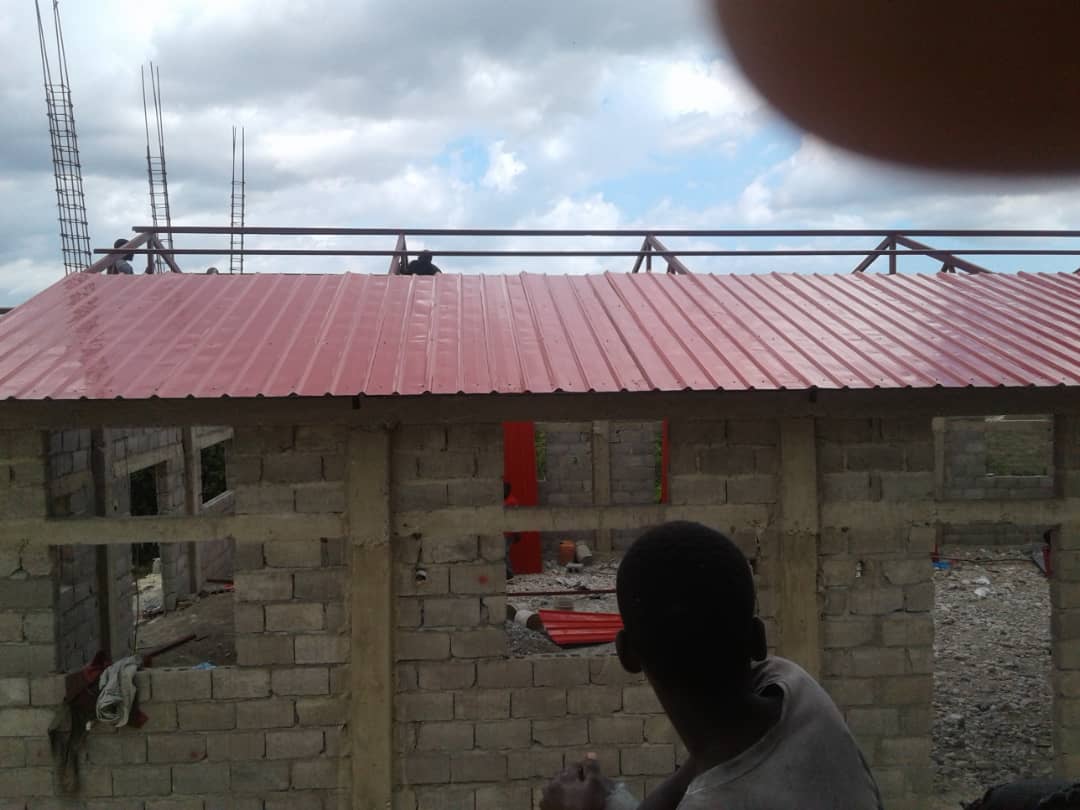 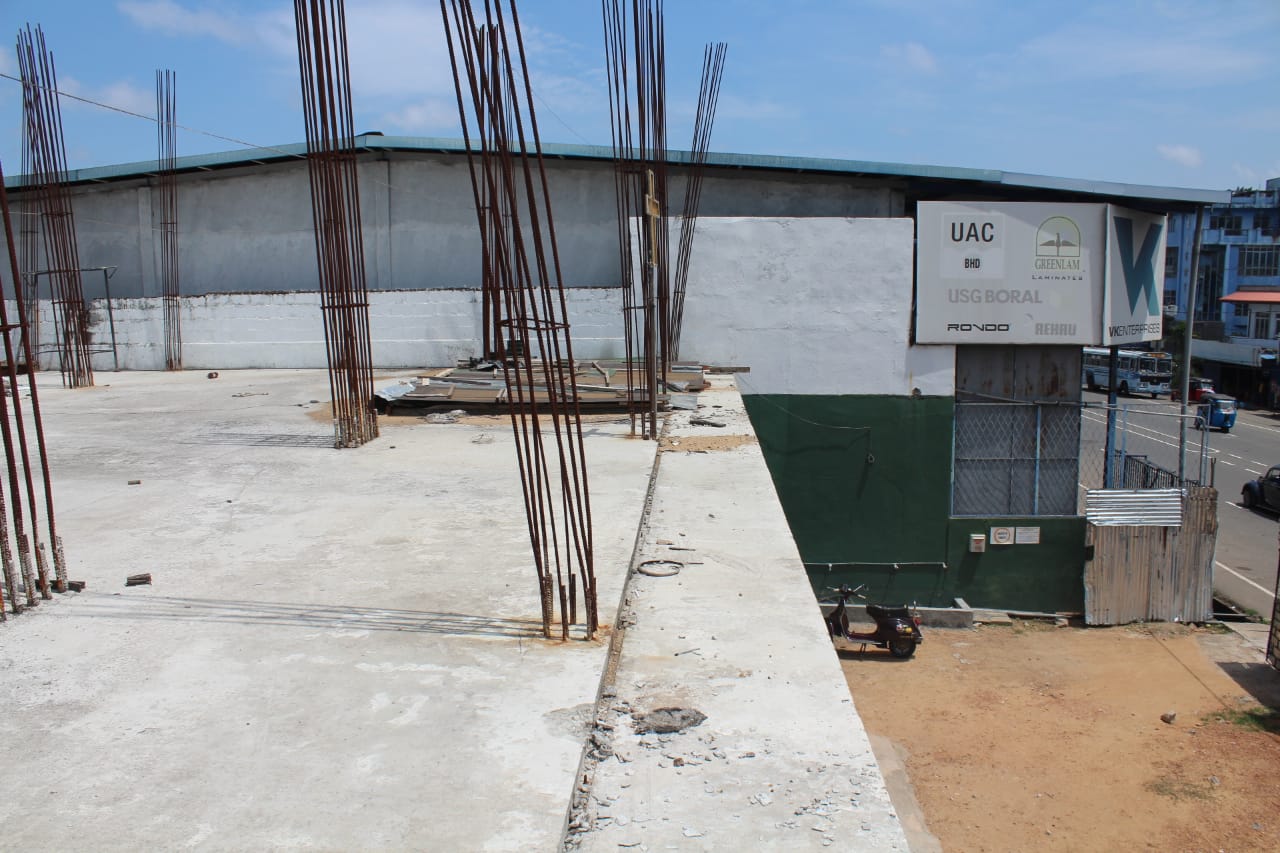 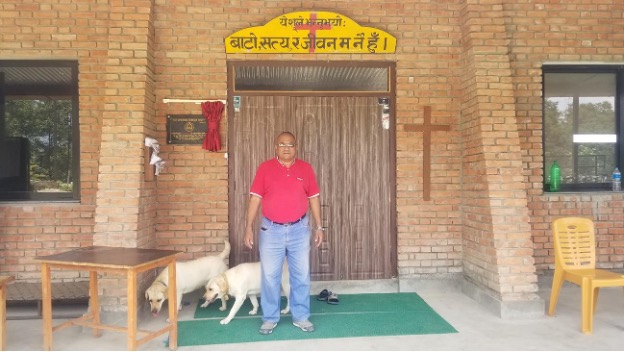