After not being able to visit the Democratic Republic of the Congo for three years due to the pandemic, Delron was eager to get back to follow up on the trainings he had been doing with the pastors and leaders for the several years prior to the global shutdown.  However, there was a problem with this particular trip.  Following the disruptions in food production caused by COVID and the war in the Ukraine, food costs have soared in many parts of the world.  Many African countries were particularly impacted with prices doubling and even tripling since his previous visits.  Most other costs, including printing, have also skyrocketed due to supply chain issues and companies that did not recover from the shutdowns.  Since Teach All Nations always hosts the delegates to lunch each day of the three days they are in attendance and provides them with a book covering all the material that is taught in the conference, we had to make the decision to limit the number of pastors that we were to invite this year.  However, when the doors opened on the first day of the meetings, the number of delegates waiting to register was almost double the number of invitations that had been sent out.  When word got around that Delron was back in the country, the pastors who had been in the previous meetings refused to be left out and simply showed up even though they had not received formal invitations.  In addition, the number continued to grow each day as news of the meetings spread.  Of course, we could not turn anyone away; so, we simply believed the Lord that the food would stretch – and it did, running out with only about twenty delegates missing lunch on the last day.  Providing the books was a different story.  Since we had printed only enough for the invited delegates, we asked them to present their invitations in order to get a book.  The other attendees were given access to an electronic version that could be downloaded to their phones or computers.

The theme of this year’s conference was the purpose and power of being filled with the Holy Spirit.  The three-day study went in depth to explore the difference between being born again and being baptized in the Holy Spirit, how the Holy Spirit enriches and empowers believers, how the gifts of the Holy Spirit function, and how to activate the Holy Spirit’s operations in your life.  In the final session, Delron encouraged everyone to release the gifts of the Spirit and orchestrated a demonstration by asking for those needed a healing to come forward.  He then had other delegates who desired to release the gift of healing to lay hands upon them.  At least four of the delegates who received prayer shared testimonies of being instantaneously healed.

In addition to teaching at the conference, Delron also preached in five church services, spoke at a high school chapel, and taught for a full day at a local Bible college.  At the college, he distributed the first two volumes of his five-volume set of Bible study guides – the study manuals that take the students on a daily disciplined study through the New Testament and the Psalms in a year.  Teach All Nations plans to translate and release the remaining volumes which will take them through the Old Testament over the next three years.

The students in the school and college as well as the members in all the churches eagerly received the ministry and seemed to be hanging onto every word of the messages; however, there was one particular service that really stood out.  Delron had planned to preach on “Doing the Impossible,” and, of course, no one knew anything about the theme that he had on his heart.  One of the songs that the choir sang just before he was to be introduced was on that exact theme.  After they sang, the pastor stood up and had the congregation sing the song together.  What a confirmation – not just that they sang the song, but that the pastor had the whole church sing it as well.  After Delron preached, the pastor stood up and said some very kind words about the message and how he felt connected with Delron even though they had never met.  He then said that he wanted Delron to come visit him at his home later in the day.  But there is one important point that needs to be explained before we go any further with this story.  The pastor is an elderly gentleman with a serious kidney disorder.  He was so sick that he had not planned to come to the service that morning but determined to make himself go even though he had to be helped as he struggled to put one foot in front of the other.  In fact, most of the congregation had felt that his sermon the previous Sunday might have been his final message to the church.  During their visit that evening, the pastor shared with Delron that he was so happy that he decided to go to the service and hear the message – a comment that was obviously not just flattery since he was able to repeat almost every point in the process of the conversation.  He also said that the thing that excited him most was that Delron is a missionary.  The pastor shared that he had started fifty-three churches with about twelve thousand members.  However, the thing that he feels is to be his legacy is a missionary school that he has recently started.  Because of this missionary focus, he said that he felt a special affinity to Delron that exceeded what he felt with other guest speakers who come to his church.  Before the end of the visit, the pastor had his granddaughter come in for prayer.  She recently had something happen that paralyzed one of her legs.  He said that it happened at the same time that he was in the hospital with his kidneys and the mother was in the hospital with some other problem.  Sensing that it was a demonic attack that put three generations in the hospital at the same time, Delron rebuked the devil in his prayer as well as calling for healing to come.  When the prayer was ended, the young girl said that she had some feeling returning to her leg.

In addition to the ministry, in the conference, schools, and churches, Delron also took time to travel to with our close ministry partner, Julie Mapatano of Redeeming Love Ministries, to visit some remote villages where Teach All Nations and our generous partners have invested helping the orphans and impoverished and marginalized people of the community through helping sponsor a feeding center, school, and clinic as well as building a recovery center for children who need additional care after being released from the clinic, drilling a well to supply clean water to the community, and purchasing a truck to allow the staff to make the arduous trip over the unpaved roads between the city and the distant villages.

Thank you to all who prayed and gave to make this trip and the ongoing ministry in the Congo possible.  You have made a lasting impact upon the nation and an eternal difference in many lives. 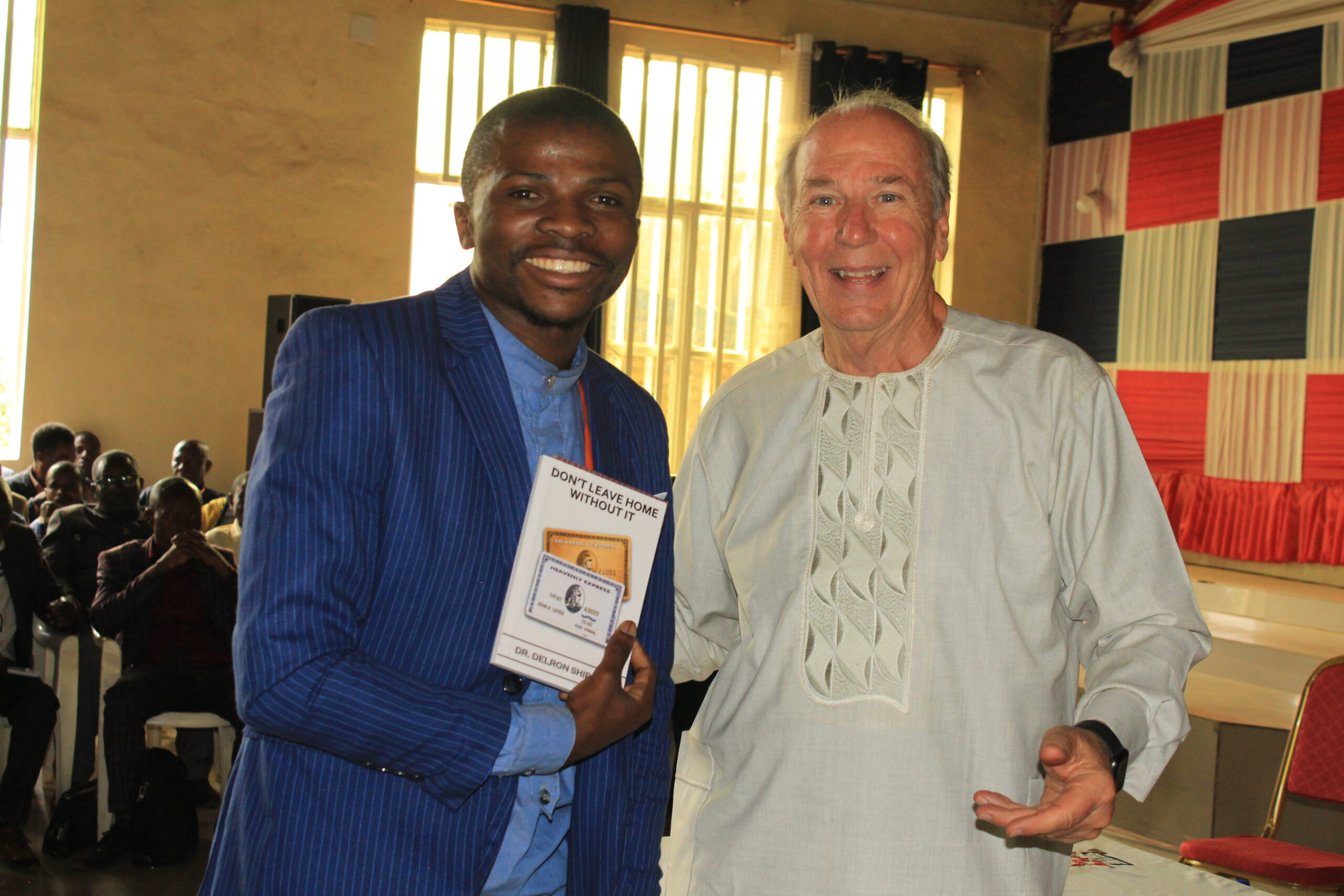 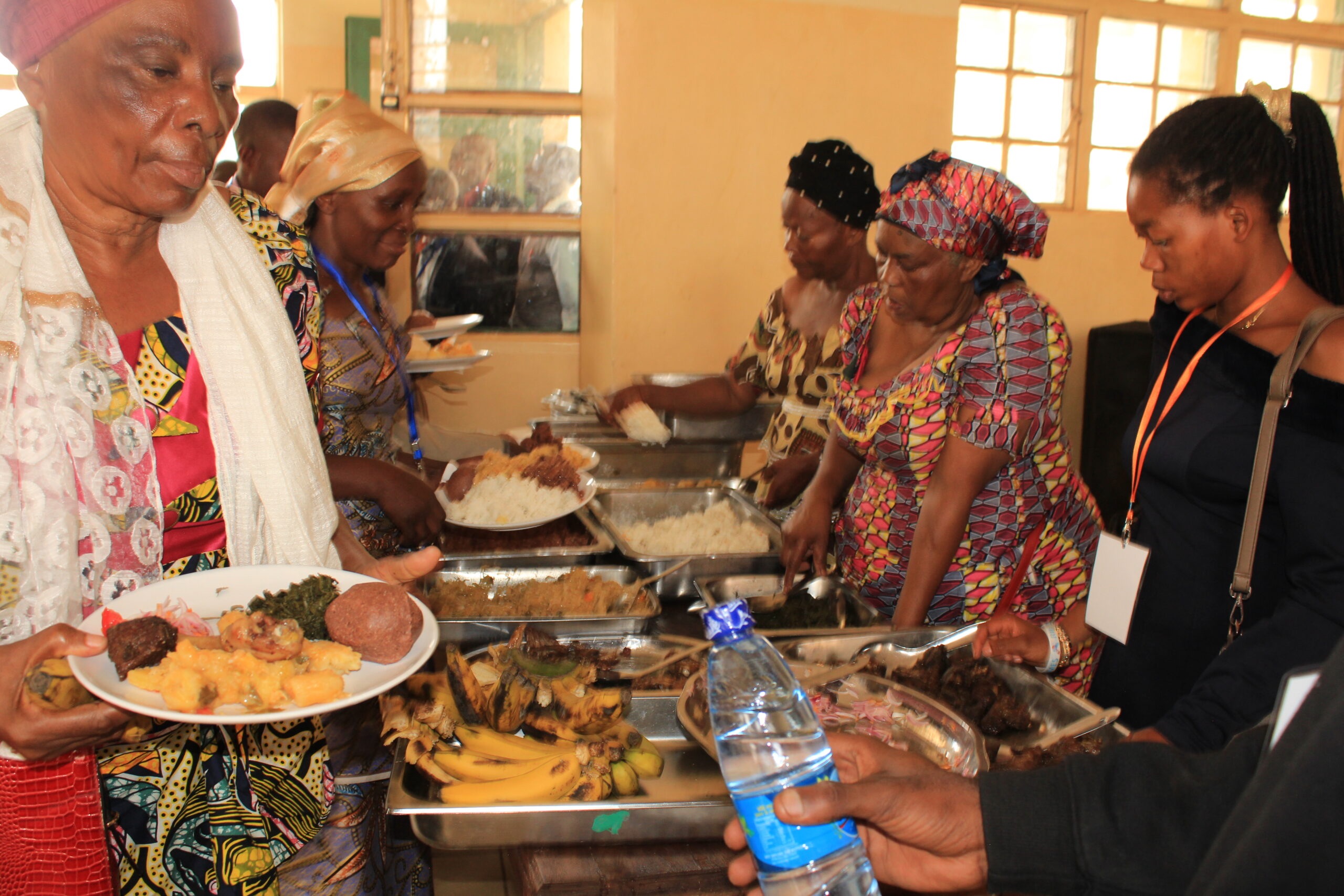 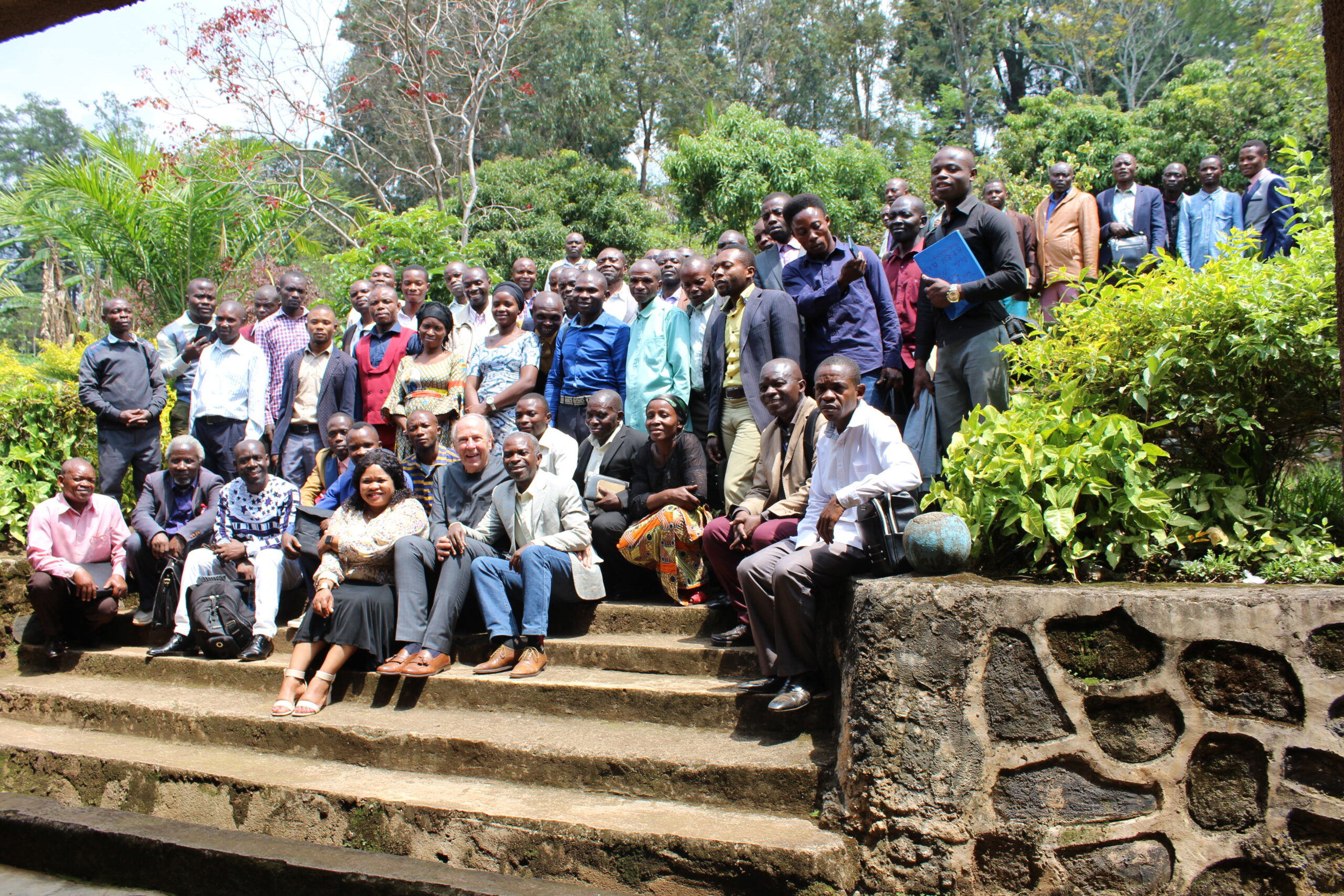