Every inch of space crammed with young women, breast-feeding babies, school children, high school and college age young men, a handful of adults, and one grandmother.  They all sat on the floor and huddled as closely as possible to accommodate the latecomers.  Joy radiated from every face as they raised their hands in praise and worship.  Unless you were able to talk with them and learn their stories, you would never guess the hardships they had endured and continued to face.  My interpreter told me that he had once held a respectable position with the government but not only had he been fired as soon as he was exposed as a Christian – he had also been sentenced to a three-year prison term.  Fortunately, the sentence was reduced to just seven months, but he did come out of incarceration jobless and ostracized.  Another brother shared with me that he had once been somewhat of a Saul of Tarsus who helped persecute believers by serving in the position of keeping the official records of all who were reported to be converts.  Now, he was more of a Paul the Apostle who was promoting the faith.  Another one of these underground believers told me that the congregations have to relocate every three or four months because of the complaints by neighbors in the apartment complexes who accuse them of having too many people coming regularly and making too much noise with their singing.  The complaints from the neighbors can result in serious consequences if they reach the proper authorities.

This was the scene I found in one of the countries that Peggy and I recently visited.  Surprisingly enough, we were allowed to hold public conferences – one for pastors and leaders and one for women – in spite of the high threat level in the country.  Because our ministry was to people who were already believers, we were not violating any laws in that the country officially has a policy of religious freedom – meaning that it is not a crime to engage in one’s own personal religious expression; however, involvement in converting individuals or promoting your faith among members of other religions can result in very severe punishment.  Because the house church meetings are open to believers and anyone that they would want to invite, their very existence makes them subject to the scrutiny of the officials and targets for persecution.  As international guests who were participating in conferences that did not officially violate any laws, we were not in any personal danger; however, we were constantly aware that that we had to be careful with everything we said and every move we made so as to not endanger any of the local believers.

Both in the public conferences and in the underground house churches, we found that the believers clung to every word we shared, treasuring the opportunity to learn more about their position as more than conquerors in Christ.  Hungry for biblical teaching, they sat for hours on end and then testified that they needed more such systematic training and biblical exposition.  In addition to biblical teaching, their services were uniquely centered around prayer.  Intense, earthshaking prayer introduced every session, erupted in the middle of every service, and brought each meeting to a close.  Additionally, each congregation extended the humbling offer to pray for us everyday.  In spite of the fact that these believers had to constantly depend upon God for daily safely and provision, their hearts were reaching out to believers in the West, wanting to intercede for us rather than begging us to be their benefactors.

The pastors and church leaders who participated in the leadership conference emailed us later with compliments on the teaching and the testimony that they were very much encouraged to hear such challenging messages from God’s Word.  The women who attended Peggy’s conference testified that they had experienced powerful deliverances and restorations as a result of the teaching on breaking strongholds.  One of the top leaders shared that she was on the verge of quitting her role of leadership because she was on the brink of divorce.  However, the meeting completely changed her situation – she forgave her husband and also experienced a healing for a physical ailment that had lingered for more than two years.  As a result of the teaching, another one of the leaders who had been tormented with bitterness toward her in-laws immediately went to them and asked for forgiveness.  She also received the baptism of the Holy Spirit – an experience that she was scared of previously.  Another of the ladies said that she had experienced a miraculous reconciliation with family members that had been estranged for five years!  She added, “My joy is without bounds.  I thank God for bringing you in a right time.” 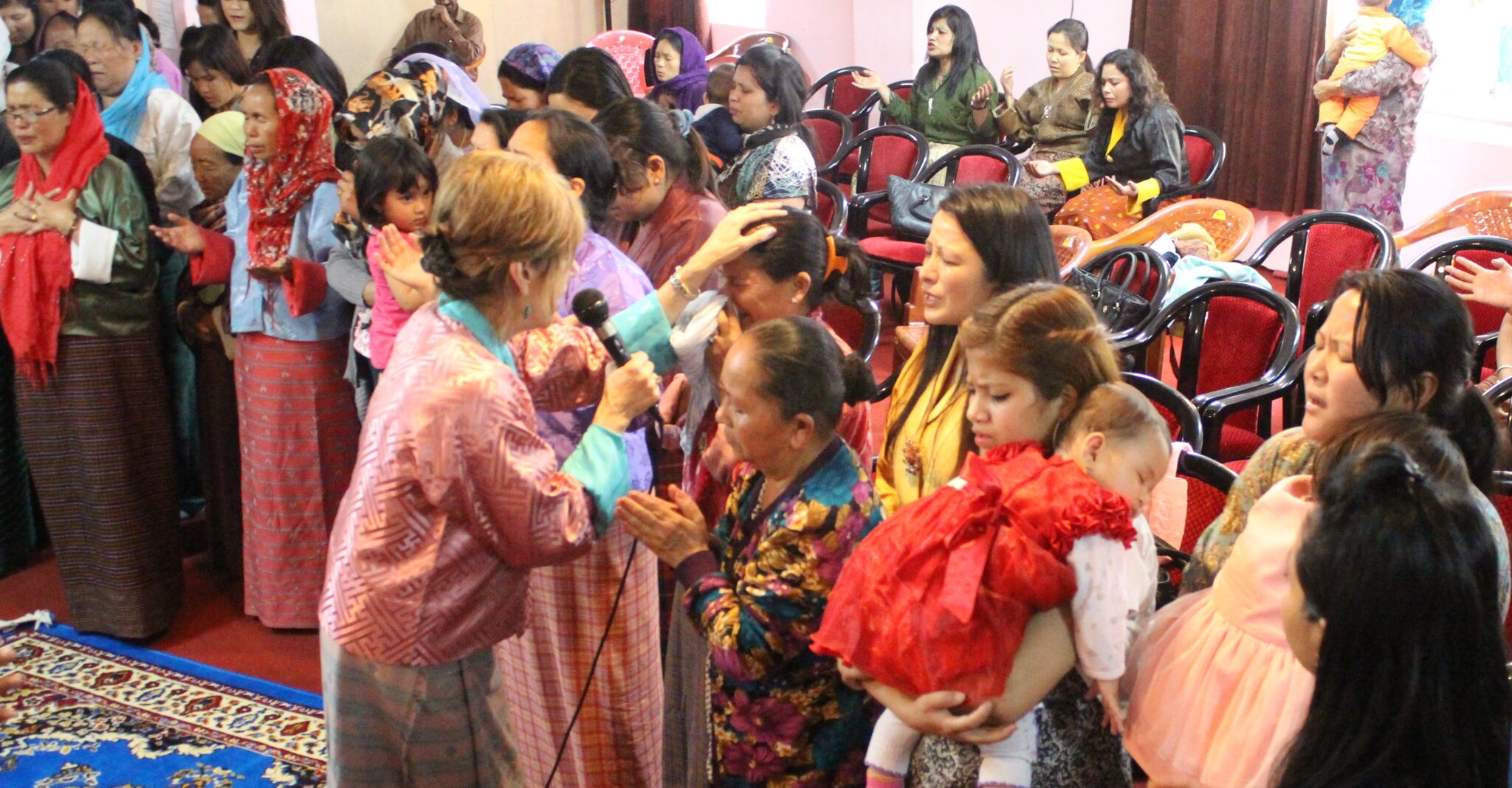 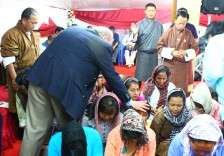 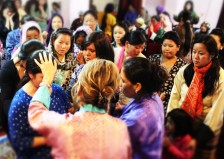