When Jesus said in Matthew 16:18 that He would build His church, He wasn’t referring to constructing brick-and-mortar church building; He was talking about building assembling and edifying the “lively stones” (I Peter 2:5) that compose the local congregations of the universal spiritual church of God.  And that is also the exact mission of Teach All Nations – to go throughout the world equipping pastors and church leaders so they can raise up stronger believers and build more vital congregations that can impact their communities with the gospel.  However, we occasionally find it important to help build physical sanctuaries for these believers to worship in and serve as bases for their outreach into their neighborhoods.  After the 2015 earthquake that devastated Nepal, we immediately began raising funds to replace several churches that had been destroyed.  In Sri Lanka, we also have helped with the expansion of a church whose pastor was called into the ministry when we ministered to him as a teenager almost forty years ago.  In Nigeria, we have made regular contributions to the construction of a new state-of the-art sanctuary for the ministry where Delron teaches at their annual conference that impacts the top leadership in the entire nation.

Currently, Teach All Nations is assisting with building projects on two sides of the world.  In the almost-totally-Muslim nation of Niger, the pastor – who is a long-time friend – is seeing a harvest of new believers as result of his diligent work in the community.  We feel that having a permanent place for them to gather to be encouraged and trained will produce even more abundant fruit for the kingdom of God.  After Haiti was rocked by a massive earthquake last year, it took a few weeks for us to make connection with the believers there since both the missionary and the pastor we had worked with have passed away.  However, when we were able to communicate with the translator who interpreted for us when we ministered there, we learned that his church had been severely damaged in the quake.  He said that if we could provide even a wheelbarrow, his congregation would start work on the repairs.  Of course, we supplied much more than a than a wheelbarrow because we wanted to see that the structure was safe so the people could worship and continue evangelizing their neighbors. 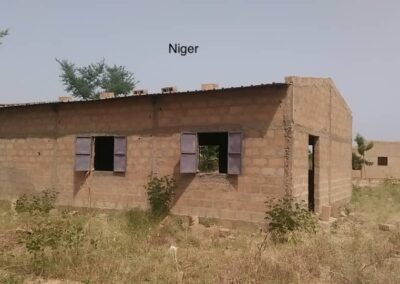 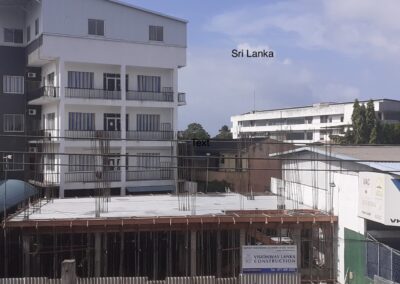 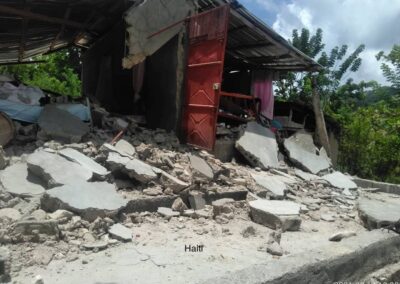 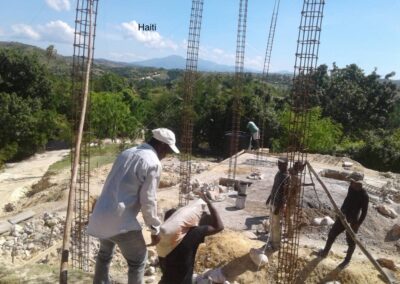 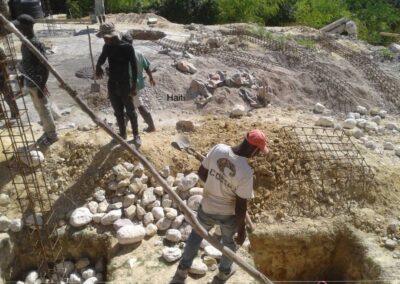 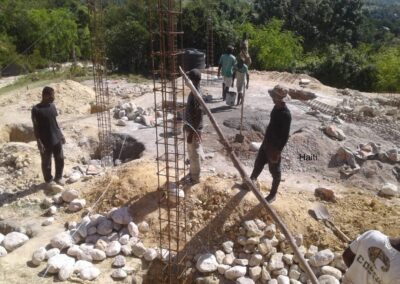 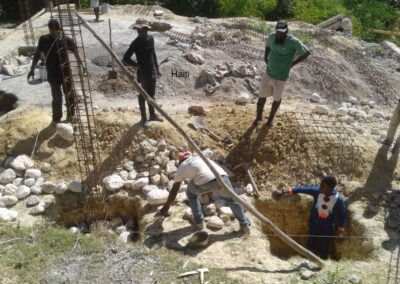 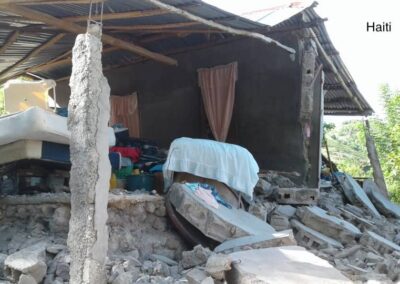 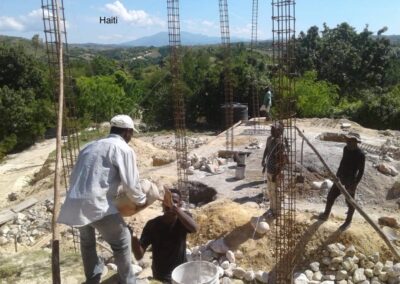 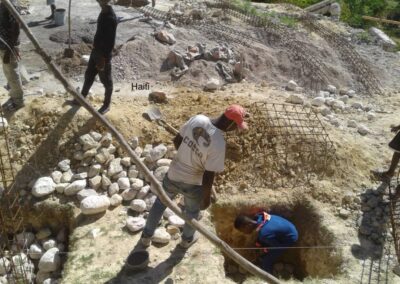 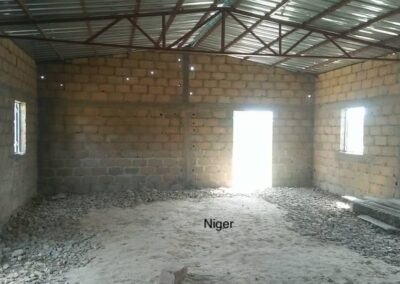 Interior of Church in Niger 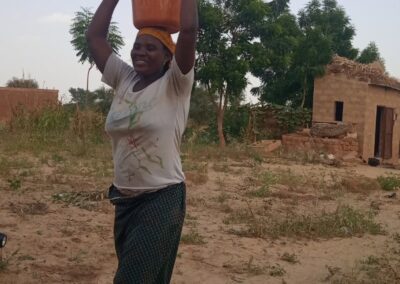 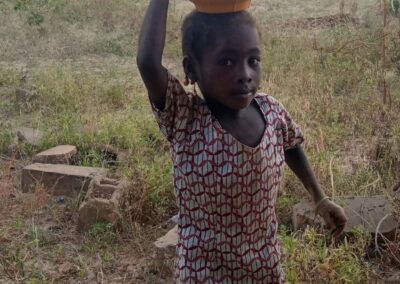 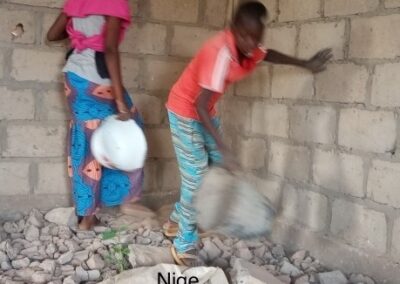 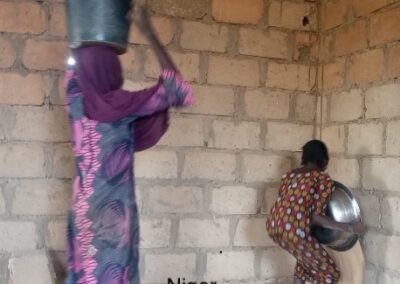 Working on Church in Niger