When Super Typhoon Rai swept through the Philippines in December of last year with winds of up to two hundred miles per hour, the nation was devasted as homes and public buildings were destroyed.  We received reports of some areas being without electricity for close to a month and, when power was restored, it was only service for about half of the homes.  Public water service was destroyed, leaving the people to wait in long lines to collect potable water – sometimes waiting for as much as four days for just one liter (a quart).  Prices for all essential commodities tripled overnight.  Due to the fact that the waters were polluted water to the point that people could not fish in the sea for seafood as an alternative to buying food in the markets that they couldn’t afford because of the increased prices and their being out of work as well as needing every penny they could find to start reconstructing their homes which were uninsured, some people resorted to cooking worms as alternative food.  With their homes destroyed, people resorted to sleeping in their cars and under makeshift lean-tos made of tarps.

Teach All Nations responded by sending some relief funds to help some of our ministry partners rebuild homes, businesses, and churches.  However, it wasn’t until recently that we heard the miracle story behind one of the churches.  Since the church was in a heavily religious region, its ministry was not very well received.  That is, until recently when a local man who had caused much havoc in the village due to a demonic problem was born again and delivered at the church.  When the local people saw the miraculous transformation in his life, they began flocking to the church to find out what was so different about its ministry from the traditional religion that they had practiced all their lives.  Soon, the congregation overflowed the building, leaving the pastor with the problem of wondering how to enlarge the church to accommodate the influx of people.  When the typhoon ripped off one wall, he was able to use the support that had been given by the generous Teach All Nations supporters to rebuild and enlarge the structure.  Truly, God turned what the devil intended for evil around for good! 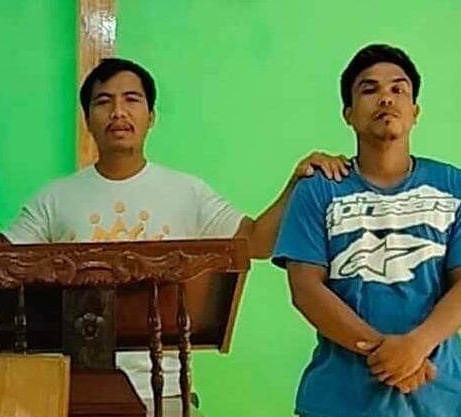 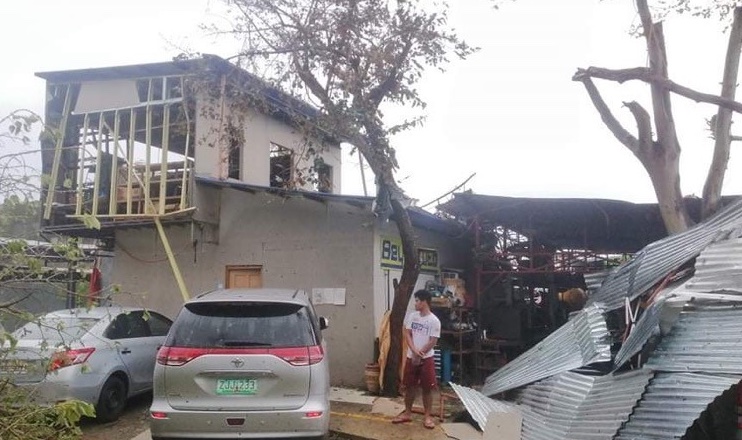