When the calls came in, asking for us to come to the Dominican Republic for a pastors’ conference, there was a sense of urgency about the requests.  Our missionary friend who was to host us gave us some dates that allowed us very little time to prepare after having just returned from the Middle East; so, we asked about having a little more “breathing room”; however, he insisted that that the pastors had not had a chance to get together for instruction and encouragement for almost three years because of the pandemic and that they were begging for us to come and minister to them.  Of course, we also had a desire to be with the pastors again since we had developed deep relationships with them over so many years.  So, we agreed and began to make arrangements for the trip even though it meant to essentially empty our operating account which had been depleted by helping with so many projects and needs for our ministry partners around the world who are suffering from out-of-control inflations in their countries.

In addition to the conference, we had the privilege of ministering in several churches and two different prisons.  We were also able to be part of a community outreach where we distributed food as well as share the living bread in an impoverished neighborhood.  One unexpected mission was to visit and pray for a dear friend who is suffering from cancer.  This pastor has pioneered a dozen successful churches in the country and is considered a spiritual father in the nation.  Although our hearts were truly broken to see him under this attack, it was a blessing to be able to encourage him and his wife during this time of great struggle.

Every place we visited, the pastors and church members greeted us with exuberant joy and began to tell us about how happy they were that we had returned to their country.  In almost every church, they shared testimonies of how our ministry on previous trips had impacted them, generally sharing specific points from our sermons from years ago that had touched them and blessed their lives.  On several occasions, our host mentioned that he continued to hear our messages echoing in his ears all night long as the Lord kept impressing them upon his heart.  The director of one rehab center told Delron that he uses lessons from his book, Finally, My Brethren, every day when ministering to the men in the center.  Once he finishes the book, he starts over and goes through the book again because he believes that the message is so lifechanging.  When Delron gave a copy of one of his books to one missionary, he confessed that he had never read any book other than the Bible; however, he pledged to read a chapter in this book every day.  The amazing thing about this promise is that the gentleman had formerly worked with Billy Graham and his son Franklin.  He said that he only leafed through the books that they had given him.

There was something symbolic about our visit to one of the women’s prisons in that this particular unit was a reentry facility where the women were being prepared for release from the correctional system and was located in a palatial compound that had been confiscated from a drug lord.  We felt that it was almost prophetic that the grounds of the man who controlled many of the vices that had brought these women into bondage had been converted into a venue where they were now hearing the Word of God and their lives were being healed.  What was even more impactful was when the director of the prison who had sat in on the session as Peggy ministered to the inmates stood up in front of all the women and shared a lengthy story of how much the teaching had blessed her – an amazing display of humility in front of the inmates that she supervised.  At the other prison, the inmates applauded almost every point in the message as it penetrated their hearts.

We were especially impressed by the young people in the churches.  At one church service, the entire congregation, with the exception of just a handful of adults, consisted of teens and twenty-somethings.  The pastor told us that these young men and women make a regular practice of going around their neighborhood doing street dramas and sharing their testimonies.  At another church, we were asked to have a question-and-answer session with their youth group.  We went into the meeting anticipating a bunch of shallow, superficial, “fluffy” questions; however, we were immediately thrown into so very deep, probing discussions over perplexing biblical issues such as how Melchizedek symbolized Christ, controversial theological questions like eternal security, intriguing ethical matters such as, “What happens to the souls of babies that die in infancy?” and practical life concerns over matters like “Is it wrong for Christians to get tattoos?”

The pastors’ conference attracted over three hundred pastors and leaders from the immediate area and from a number of distance cities.  The theme of the teachings was Joshua 1:9 – Be strong and of a good courage; be not afraid, neither be thou dismayed: for the Lord thy God is with thee whithersoever thou goest.  The biblical teaching on the meaning of the passage and the personal testimonies of how these principles had changed our lives encouraged and inspired the pastors who had all suffered from so many challenges during the shutdowns. 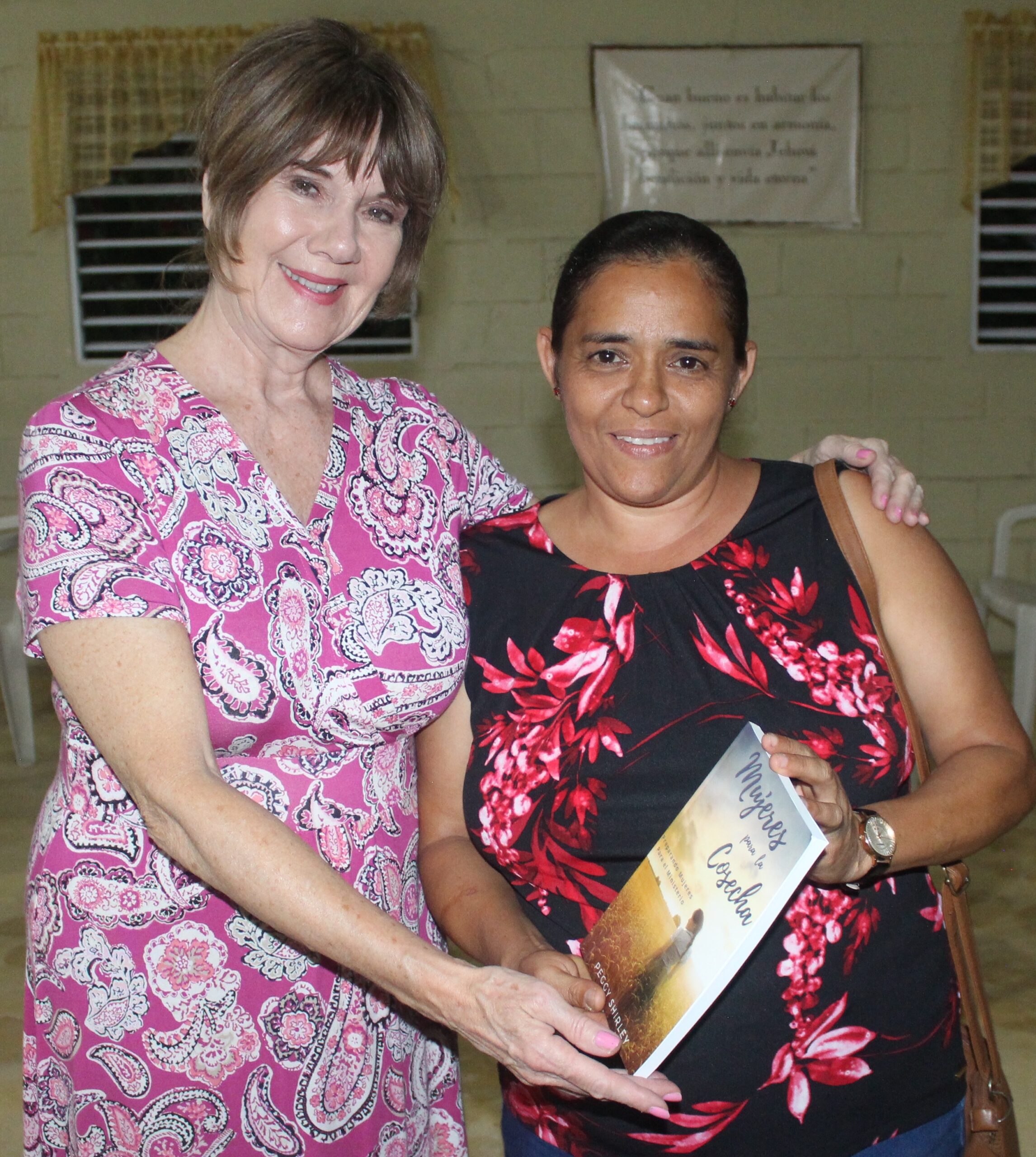 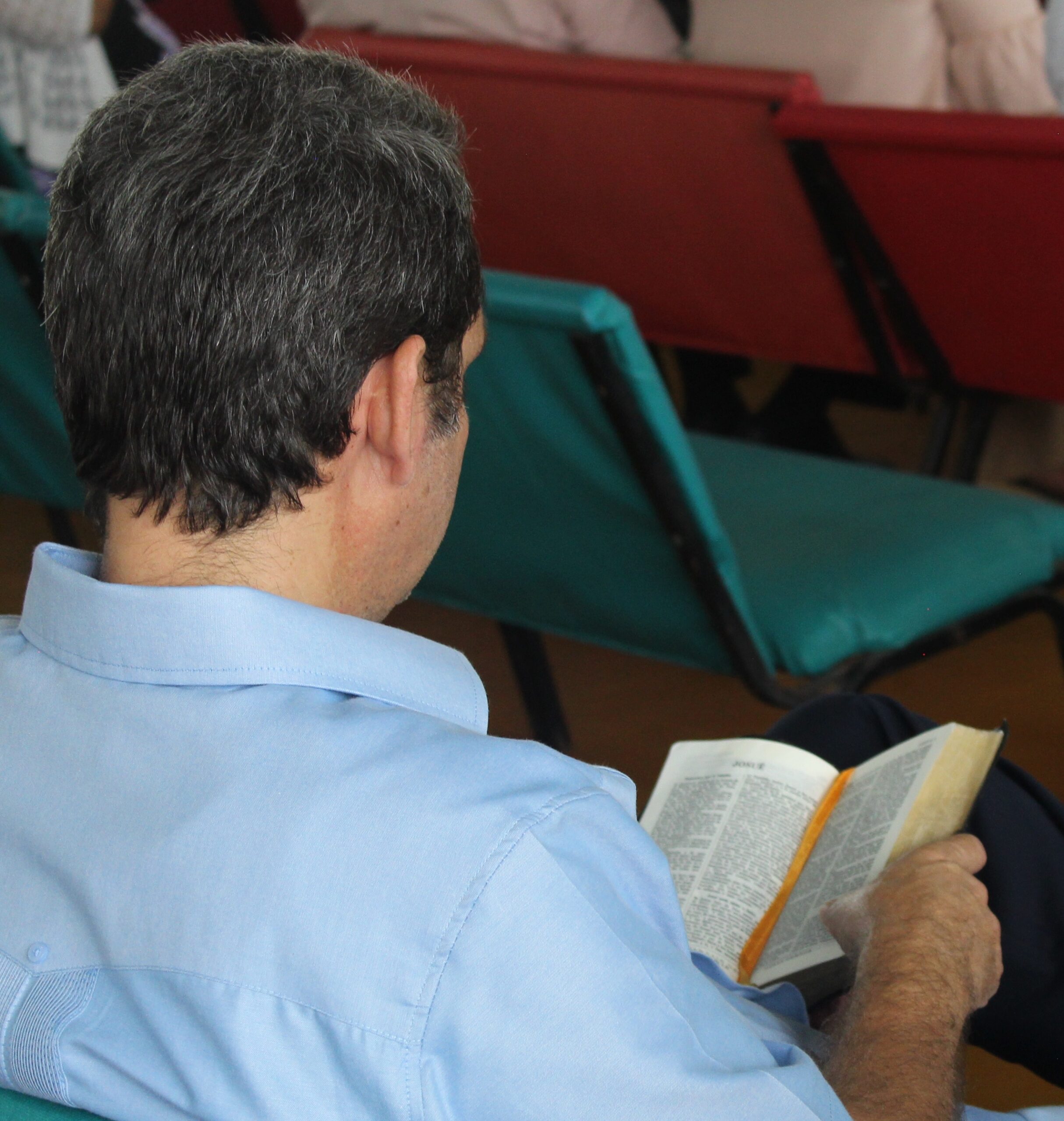 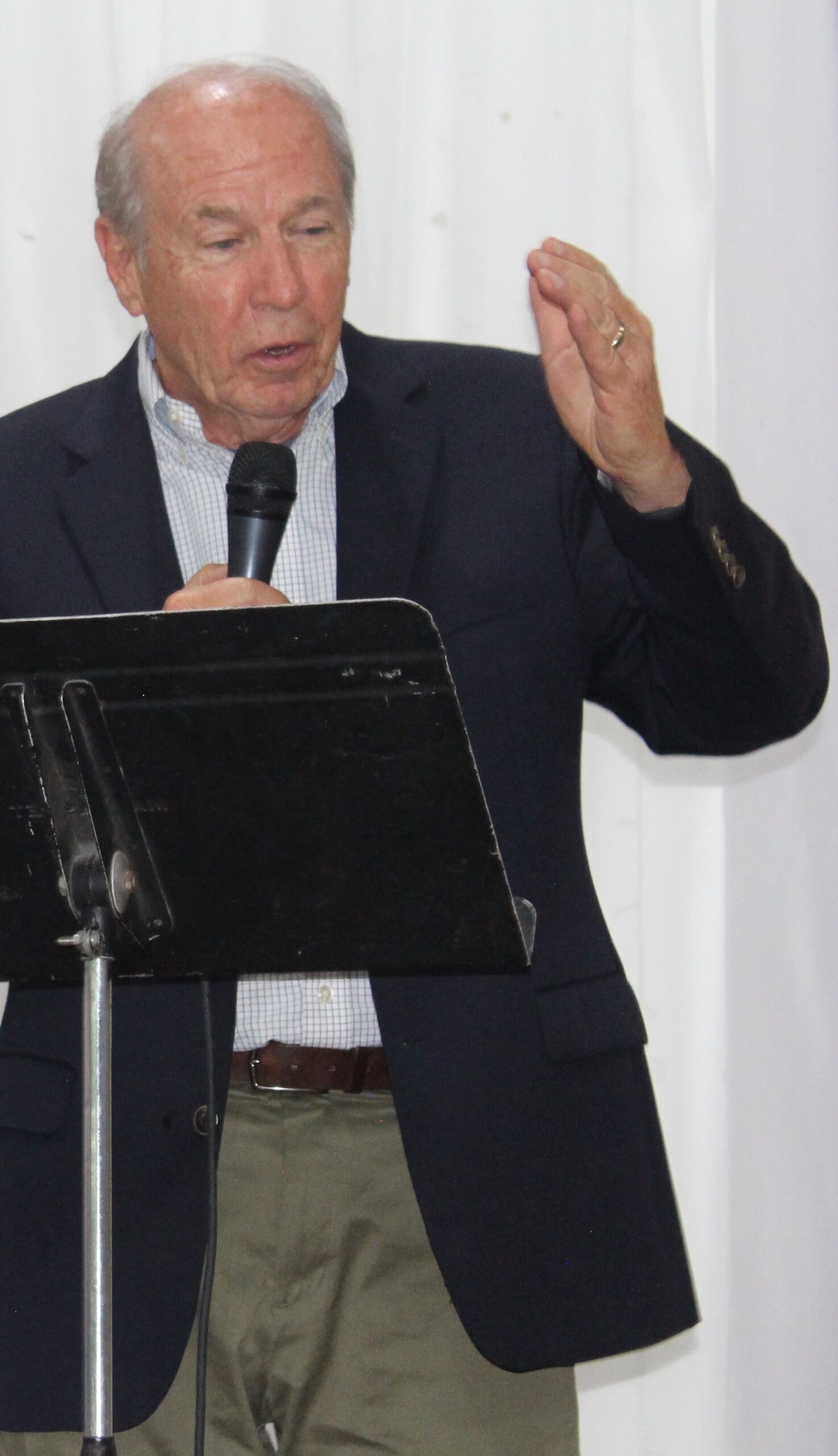