Demons of prejudice, hatred, and revenge lurked in every corner and crevice of the prison chamber – and as the inmates began their rendition of the Malcom X story, they were all diabolically activated.  The spiritual darkness in the room intensified as the inmates’ rap reached a crescendo.  That is – until I spoke out in authority.

I had come to England with a team of students from Charis Bible College to do ministry in two cities where there are extension campuses – teaching in the extension schools, preaching in local churches, ministering in elementary schools, and holding healing meetings.  But today, we were to minister in a local prison.  The morning began as the inmates offered to do a presentation for us, which turned out to be the highly racially charged adaptation of the story of white cop vs. black suspect that filled the room with tension and animosity.  However, my interruption with the declaration that we had come to show love rather than judgment or condemnation broke the hostility in the atmosphere and opened the door for the team to share their testimonies and teachings followed by the whole afternoon of ministry time with them.  The day ended with the inmates sharing that many of them had been instantly healed of pains and ailments and that they all had felt the love and compassion we had for them.

Another highlight of the trip was the testimony that we heard at one of the healing meetings.  A woman who had been prayed for last year shared that she was able to take the cast off of her foot when we ministered to her last year.  This time she shared that after our team left she had gone to the doctor for an examination and he was amazed that her foot was now normal.  One of the miracles we witnessed this year was the deliverance of a girl who was totally freed from a spirit of suicide as she was slain in the Spirit after one of the team members prayed for her.

As we shared our trip with the school, it was obvious to all that they all came back bolder and excited how the Lord brought out the gifts in them.  They truly obeyed the Word where He said in John 15:16, “You did not choose me, but I chose you and appointed you that you should go and bear fruit, and that your fruit should remain.” 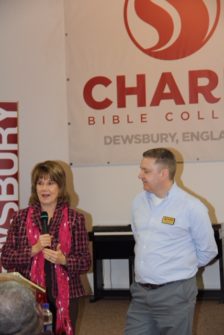 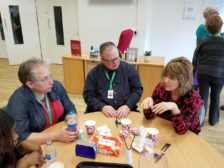 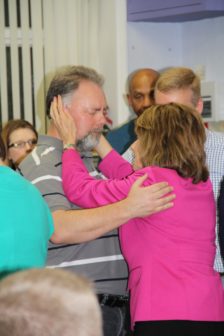 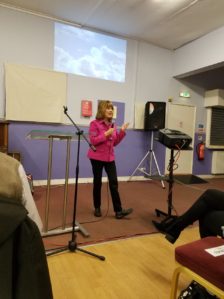 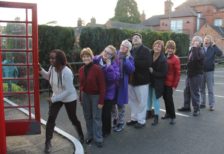